‘The Stillwater Sensory Series is a collaboration between Stillwater Artisanal and singular musical artists.’

This is a concept I want to work with all my heart, as beer dwells in the same cavern of my mind that music does, but all too often the execution of this type of thing is nothing short of abysmal. No names mentioned.

v.1 – Lower Dens is the first in the series. 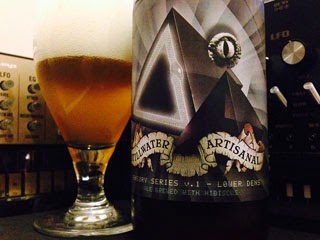 This is brewed with hibiscus. I don’t know my hibiscus scent from my rose, but the most detectable aroma here is one I’ve encountered with Stillwater beers before – a combination of fresh country air and damp wood. Not unlike Duvel.

A gentle bitter caress and languid raspberries invite you to take a seat and relax.

There’s boiled sweets towards the end, but nothing cloying. In fact, the sensation is uplifting, cleansing. The freshness you get from good basmati rice followed by a hot towel.

This is how to execute a concept.

I bought more music in 2013 in than I did in any previous year.

At least 100 albums. Probably more. I don’t want to think about it too much.

Of those, these are the ones that really stood out. And – because it would be a massive fail not to – I’ve suggested beers to drink while you listen to them. 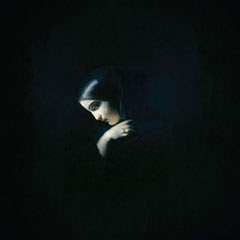 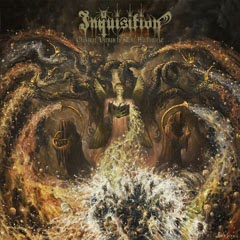 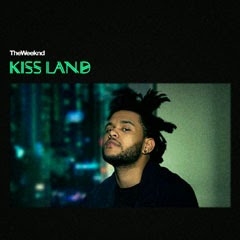 The Weeknd ‘Kiss Land’
Broadly dismissed by critics as being self-indulgent – which is weird because as far as I’m concerned the best music ignores the concept of an audience – I embraced this as the cinematic, regret-laden modern RnB masterpiece it is. 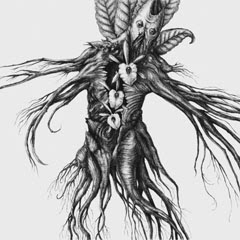 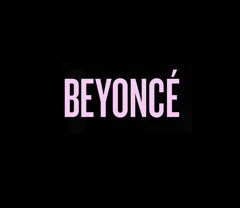 Beyoncé ‘Beyoncé’
Ambitious and sprawling, yet intensely intimate, this is the best ‘pop’ record of 2013 without really having an obvious single on it – it has to be listened to (or more accurately, viewed) in one sitting to fully appreciate its majesty.

Listen to it.
Drink Partizan Single. 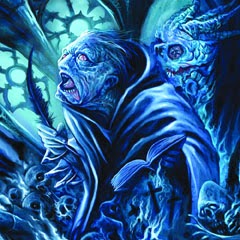 The Ruins of Beverast ‘Blood Vaults – The Blazing Gospel of Heinrich Kramer’
The music undead mediaeval monks from another dimension would make were they released from their submerged crypt and handed guitars.

Listen to it.
Drink St Bernardus Abt 12.

This is a bit of a match within a match: I listened to ‘In the End is the Beginning’, the song v.1 – Lower Dens interprets, keen to understand why Brian at Stillwater had made the choices he had with this beer, how the music had informed his process.

I found it hard at first, as the song is not something that would normally hold my attention. But the insistent repetition of the bass, the slightly jarring wail and interspersed discordant guitar lines began to make more sense as I sat, listened and drank my beer.

It goes nowhere, builds to nothing, and that seems to be the point. Motion without moving.

I can’t pull apart how and why the beer and the song relate to one another. I’m not sure I want to.

Beer plus music is a universal truth.

I decided against doing a ‘why I haven’t posted much here this year’ 2013 reflection (not least because I already did that at the midway point in my solitary post of 2013), but I still feel compelled to look back over the last 12 months as the New Year’s Eve fireworks fade from the memory.

Music was the pervasive extra-curricular activity of 2013.

Yes, there are the beers I go back to over and over again – tried and tested classics that will deliver exactly what I’m looking for.

But there is also the insatiable hunting, hoping for some new beer that will come along and overwhelm my senses before lodging itself in my addled psyche for years to come.

A beer that I will connect to a special moment in time, to a feeling.

A beer that will make me take up the hunt again just so I can feel the way I felt the first time I drank it.
Posted by Chris at 11:30 pm